A group of Woodies embarked on a trip to Hamburg in Germany in April to take part in two nights of rock'n'roll and R&B in celebration of the 50th anniversary of the famous Star Club.
Many of the performers are friends of Tales From The Woods and a good number of them have taken part in our musical promotions. Here are a few pictures from the event. 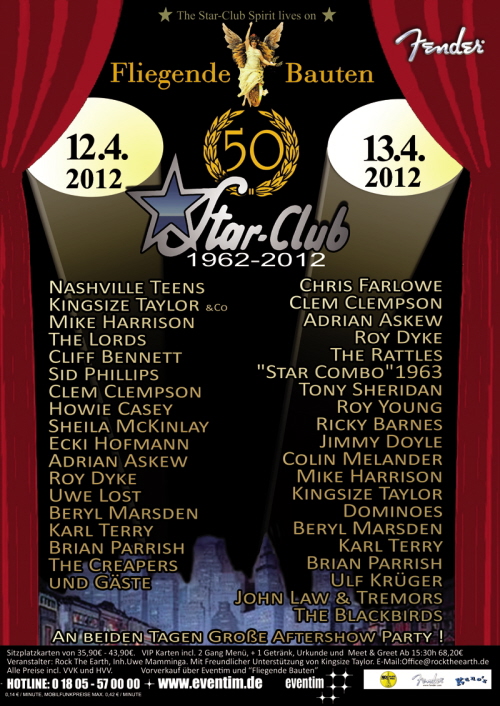 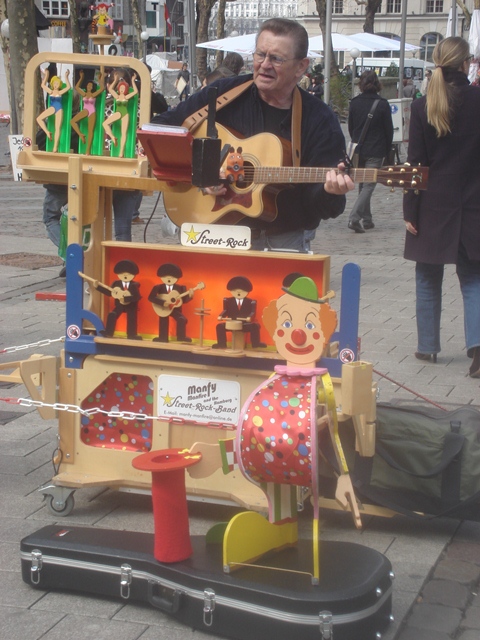 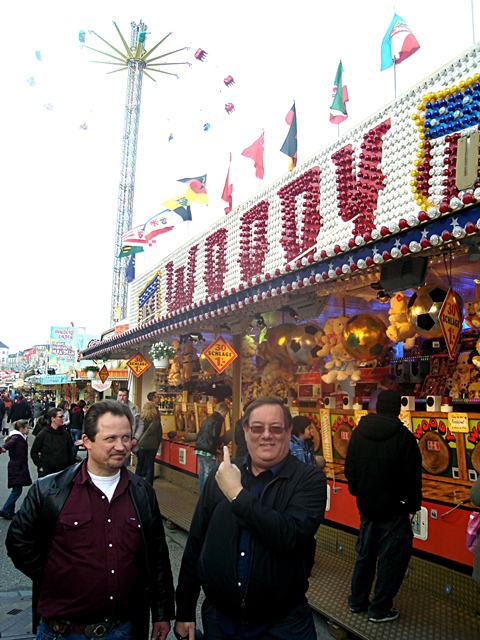 Left - entertainment at the Hamburg Dom, right - Woodies Andreas and Mike 'Big Boppa' out and about in Hamburg 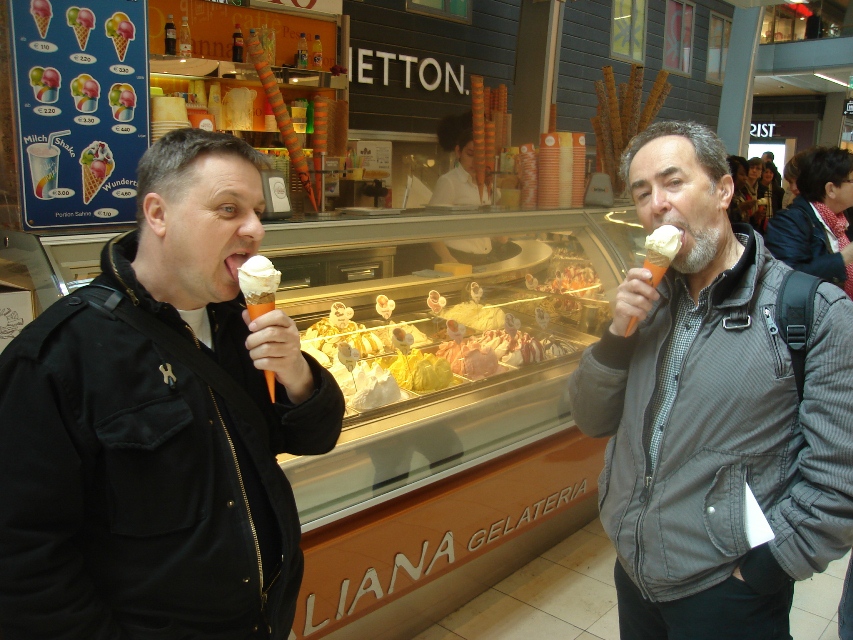 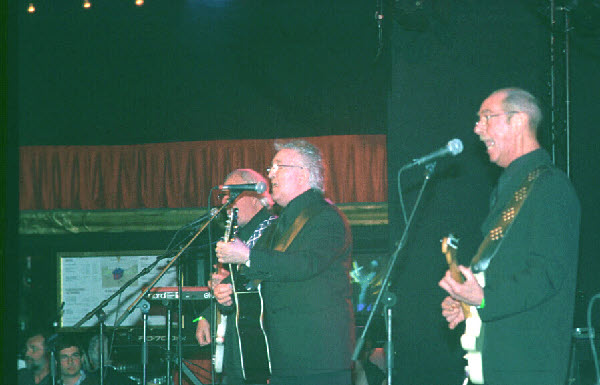 Jack Law and the Tremors 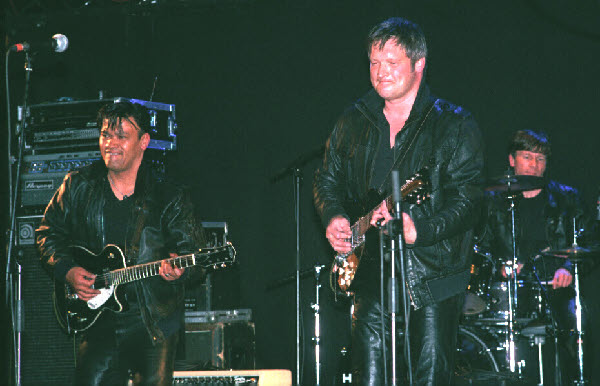 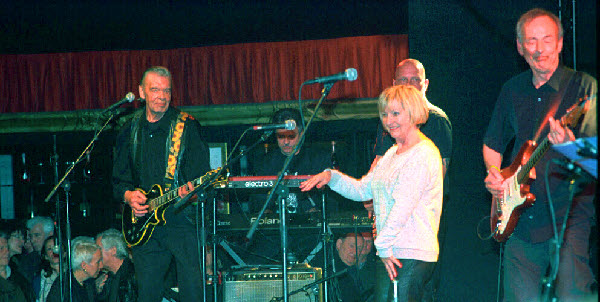 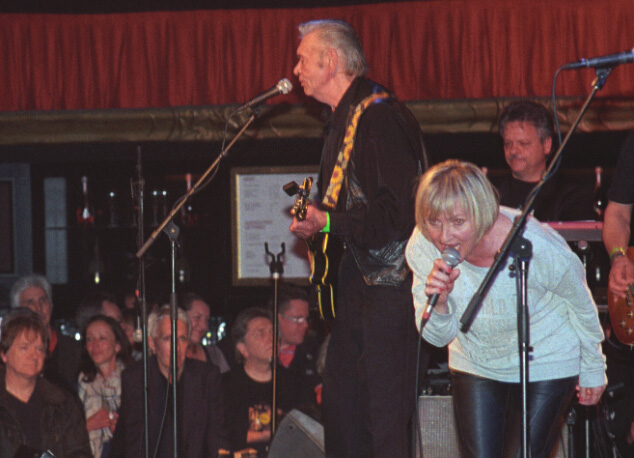 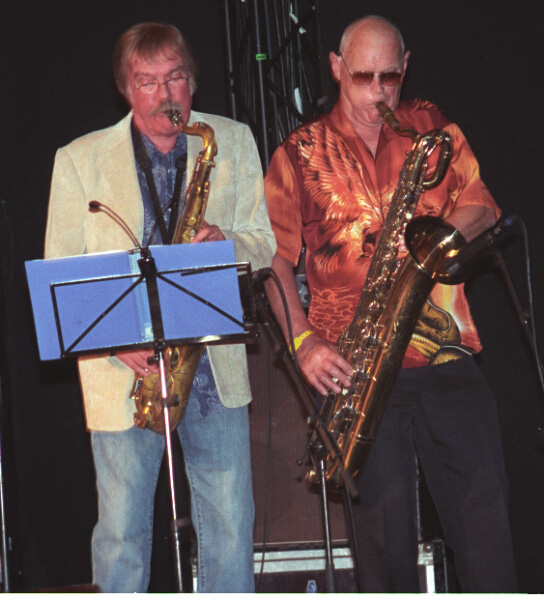 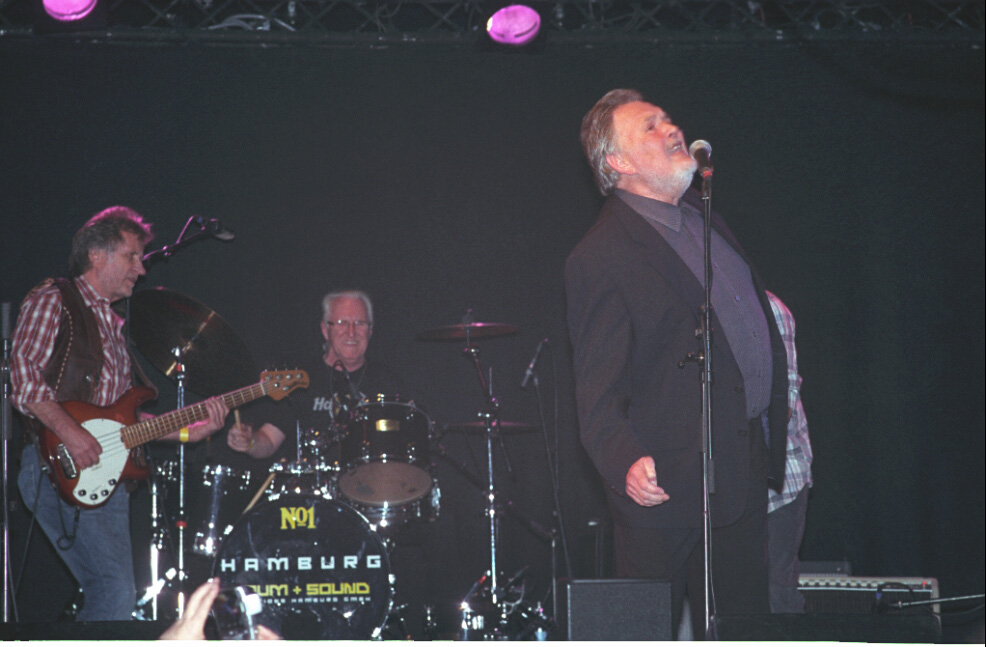 
All photos on this page by Ken Major