On April 23rd 2005, 24 of us arrived in New Orleans (two more were already in the USA, having been to Green Bay). We headed straight away for Lafayette, where the Louisiana International Music festival was being held... 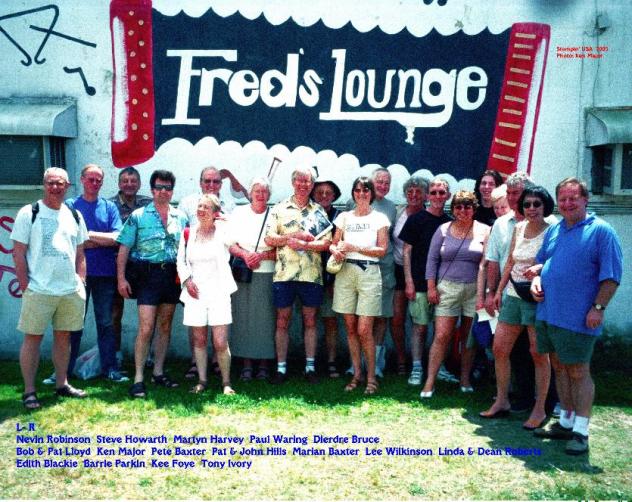 Outside Fred's Lounge in Mamou. Several members of the group headed here for the morning radio broadcast. 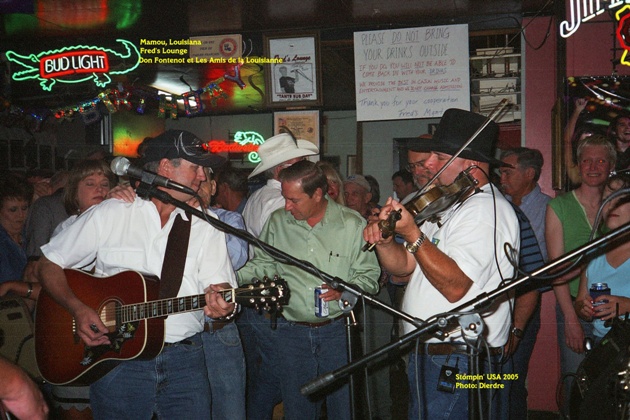 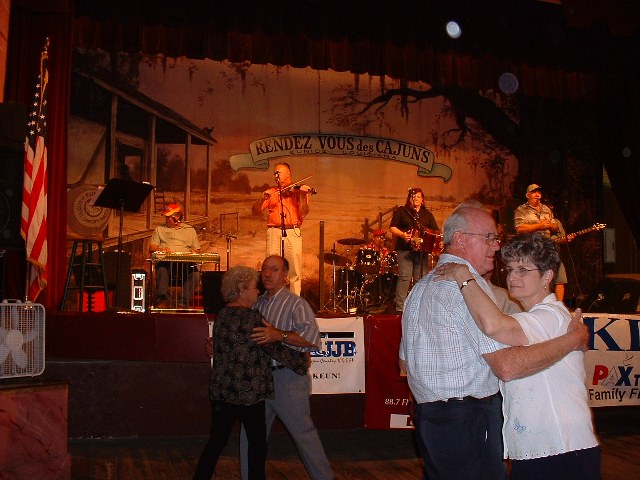 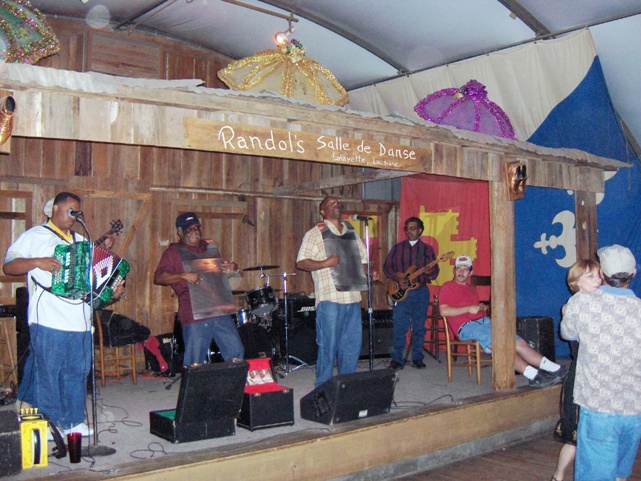 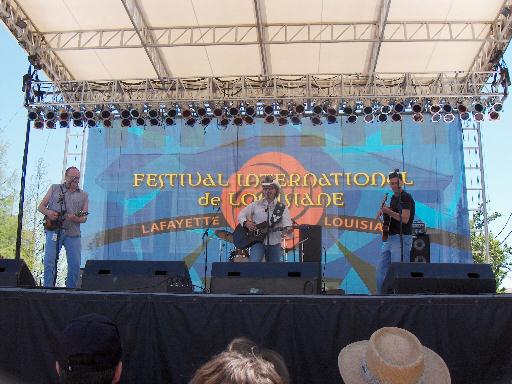 Shane Lawson on stage at the Lafayette International Music Festival.

Into the swamp - Bayou Black

Out and about in New Orleans

Down in the Delta