OUR MOST RECENT 100 CLUB EVENT 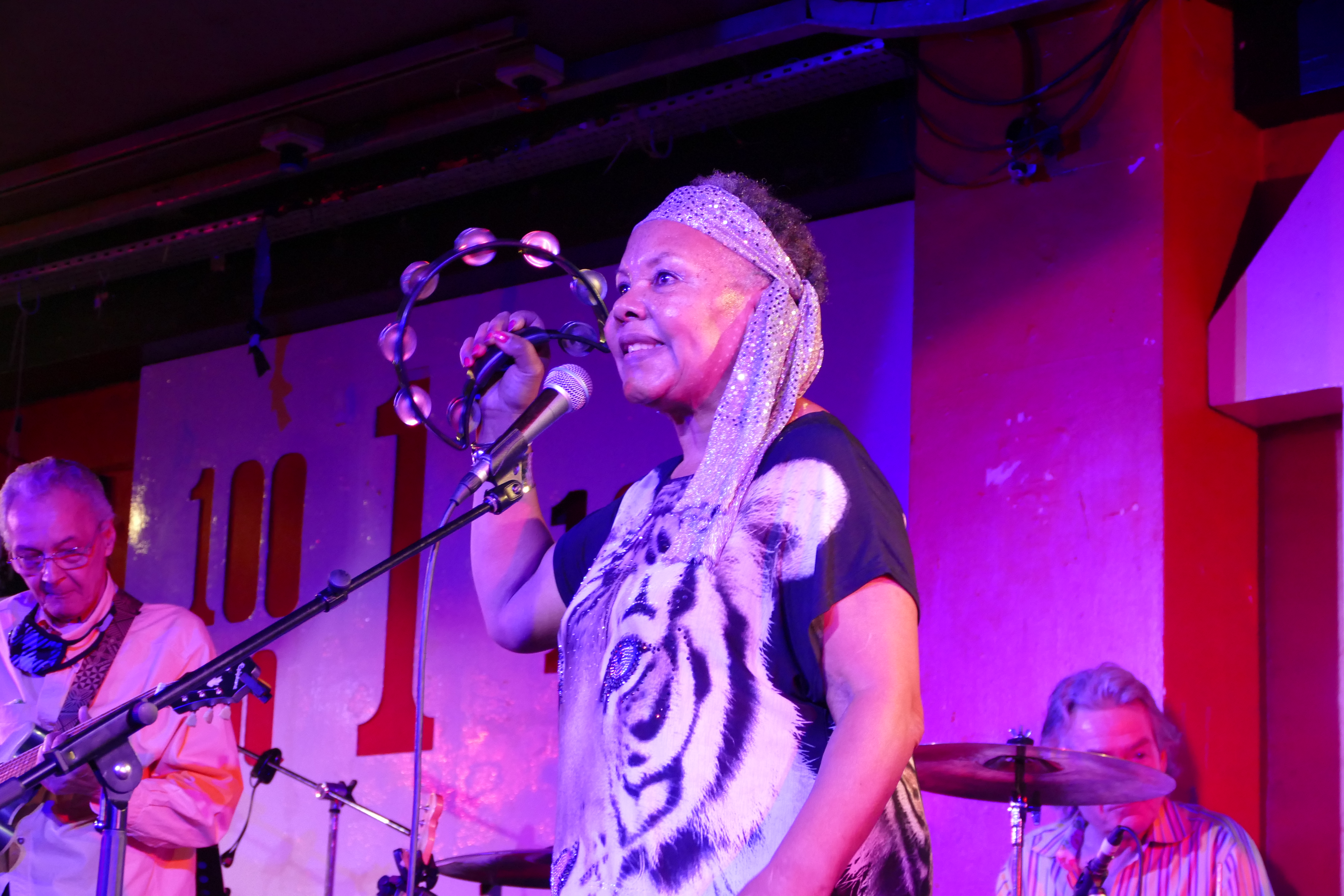 TRAILER FOR THE FORTHCOMING TALES FROM THE WOODS DOCUMENTARY

Greetings Ladies & Gentlemen.
Due to resources shortage on behalf of enthusiastic and indeed ideas talented
film maker Andrew G, we have decided to close down proposed documentary,
despite Andrew capabilities, as can be seen by the three minute taster that can
be seen above, it is at present but a hobby.

Andrew holds down a full time with NHS, has recently moved from London
to Whitstable Kent and has recently embarked on buying a home for his lady and himself.
Although this was known to us when we embarked on the project, we obviously anticipated
the documentary finished by now, however the pandemic naturally has ruined our plans.
Existing footage will in due course will be displayed on our website, face-book/s etc.

Consideration will be given to continuation if possibility of sponsorship becomes a possibility,
avenue I may explore.

Apologies To All Those Loyal Woodies Who Offered Much Interest In Participation. 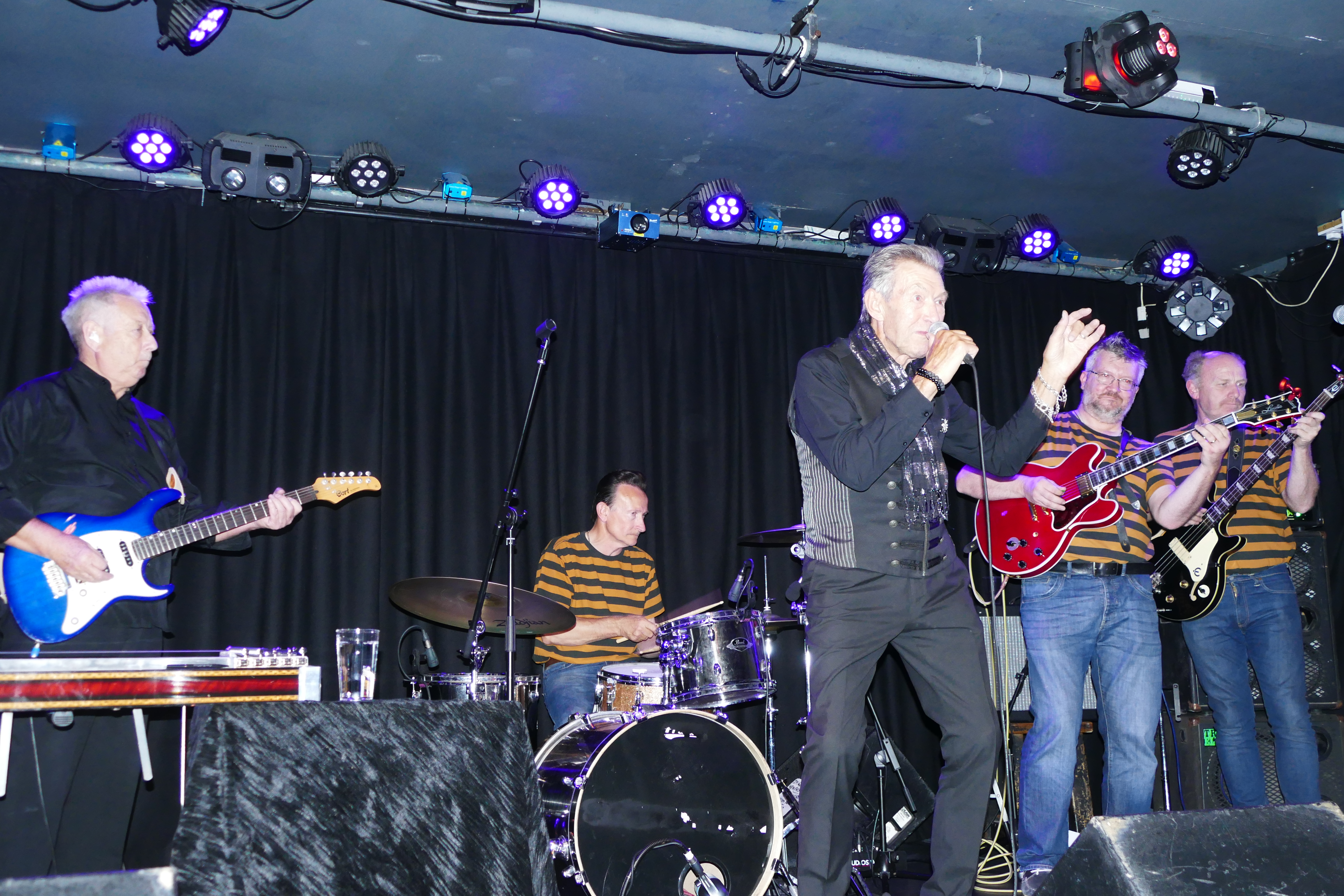 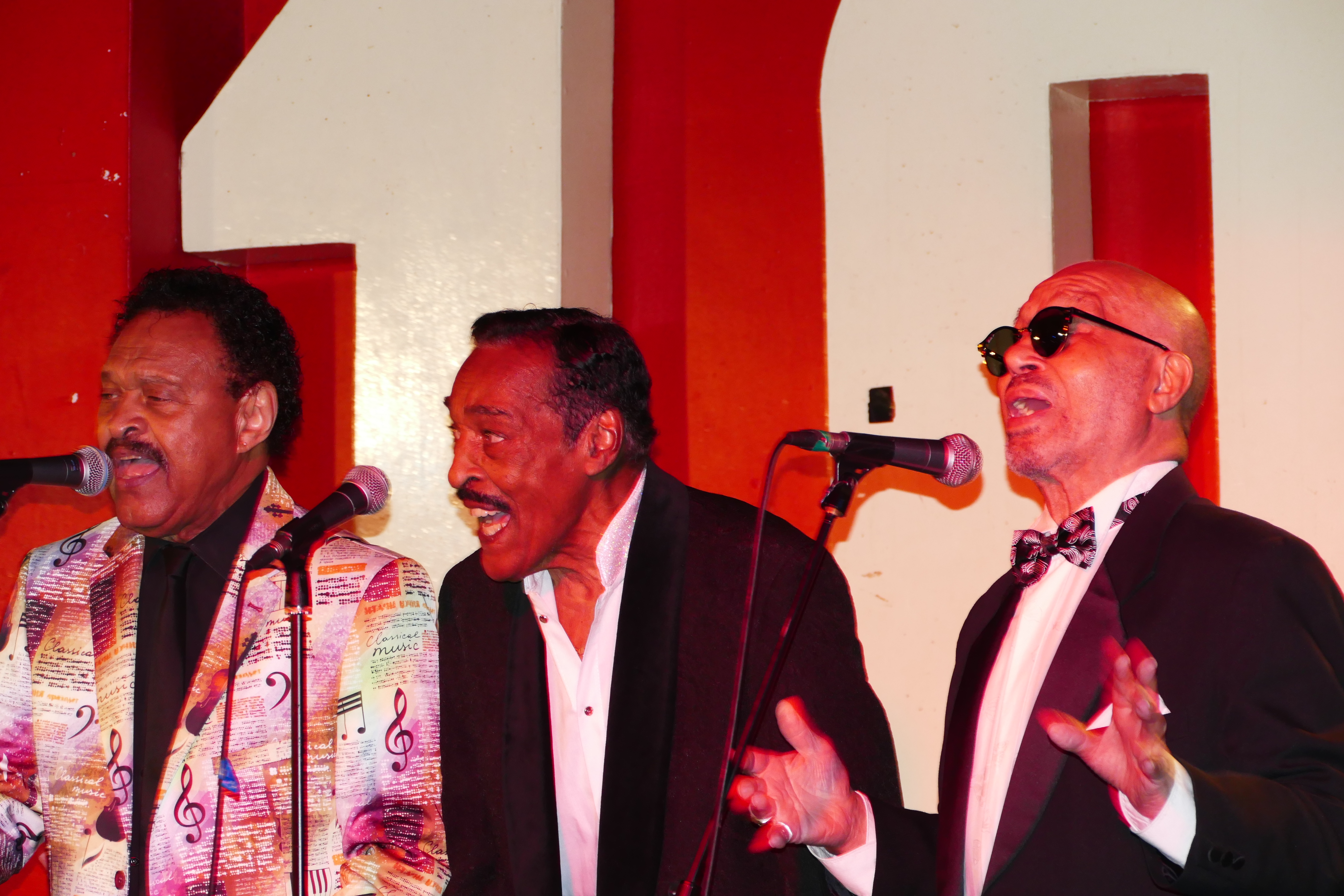 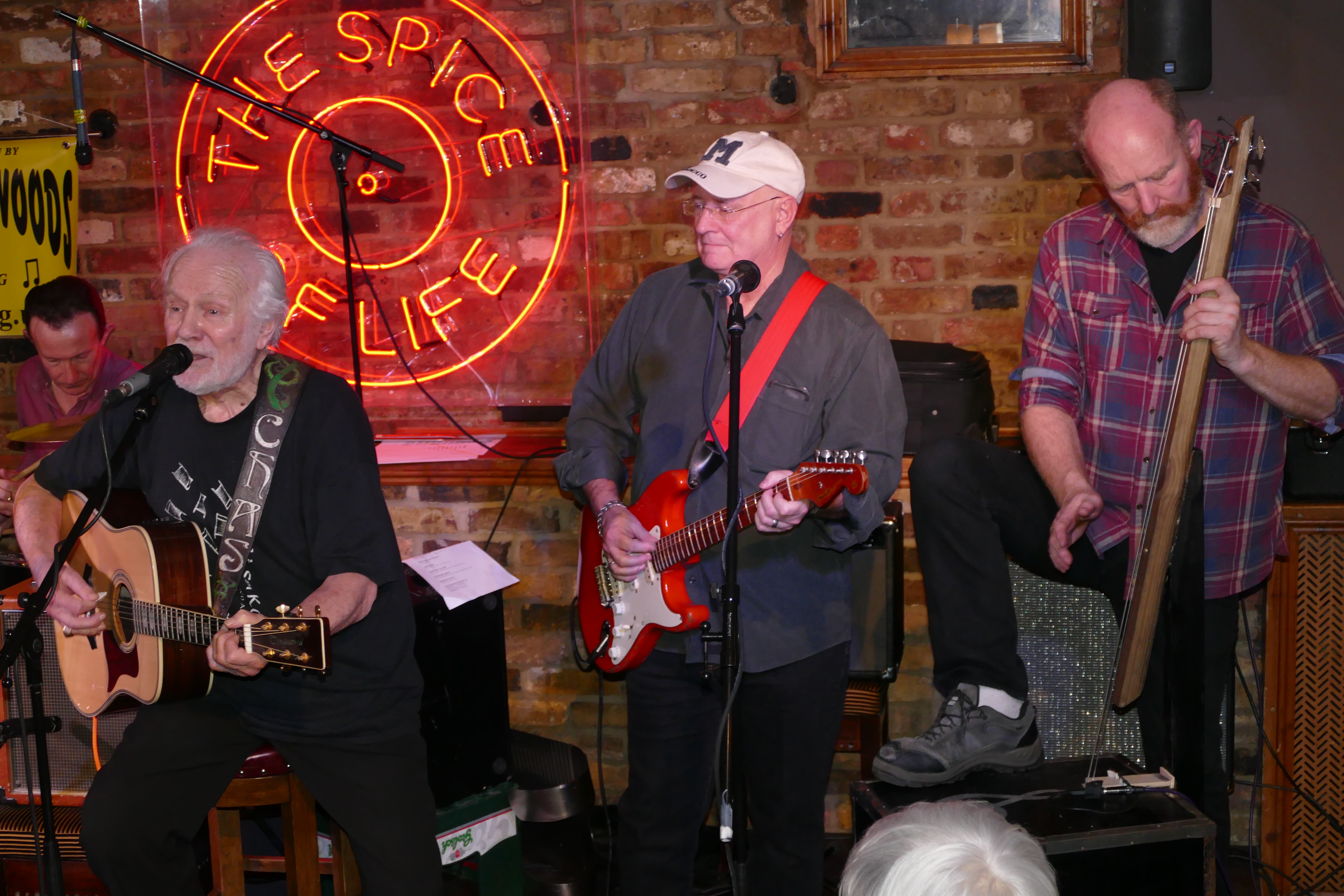 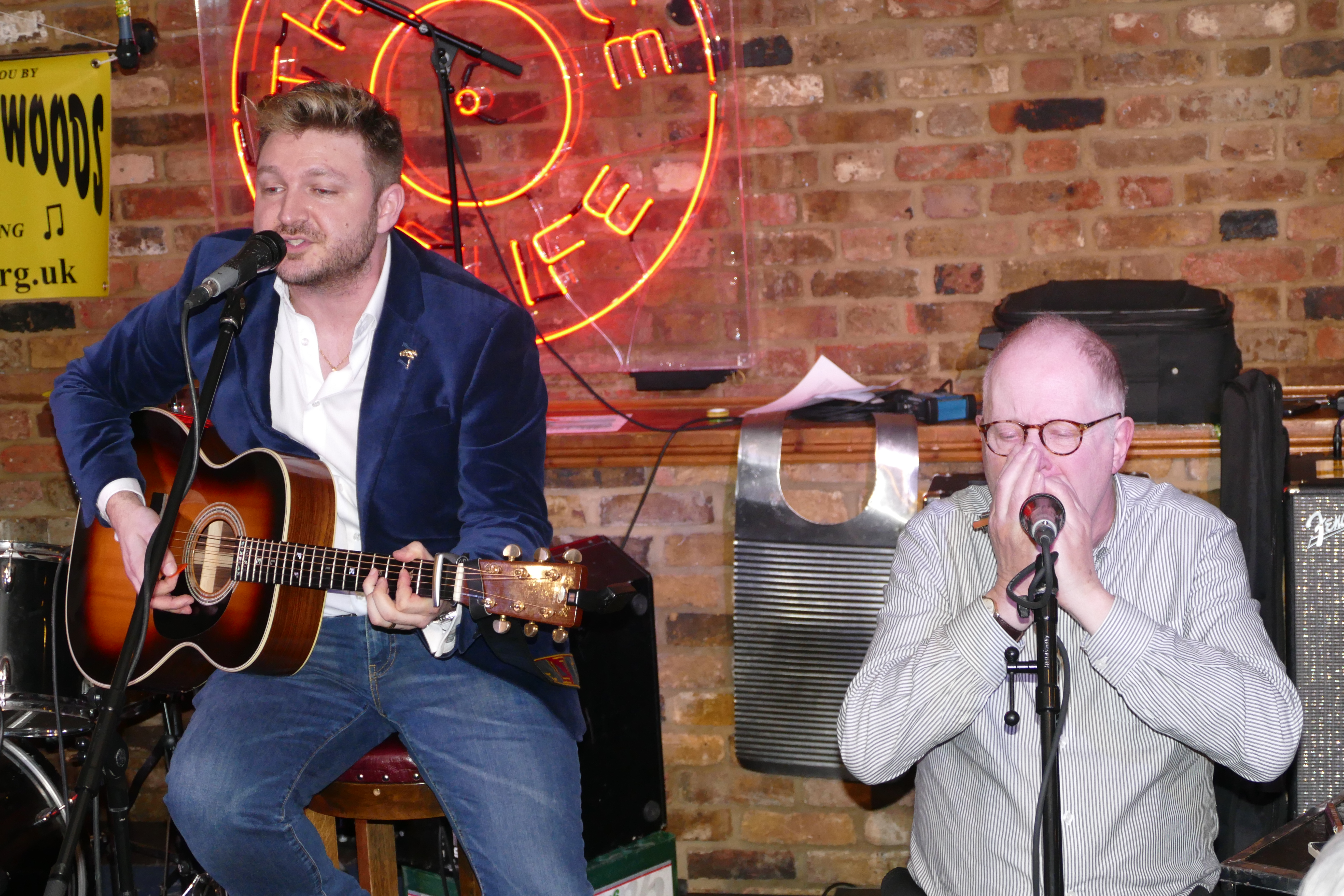 Photos copyright Tales From The Woods 2018 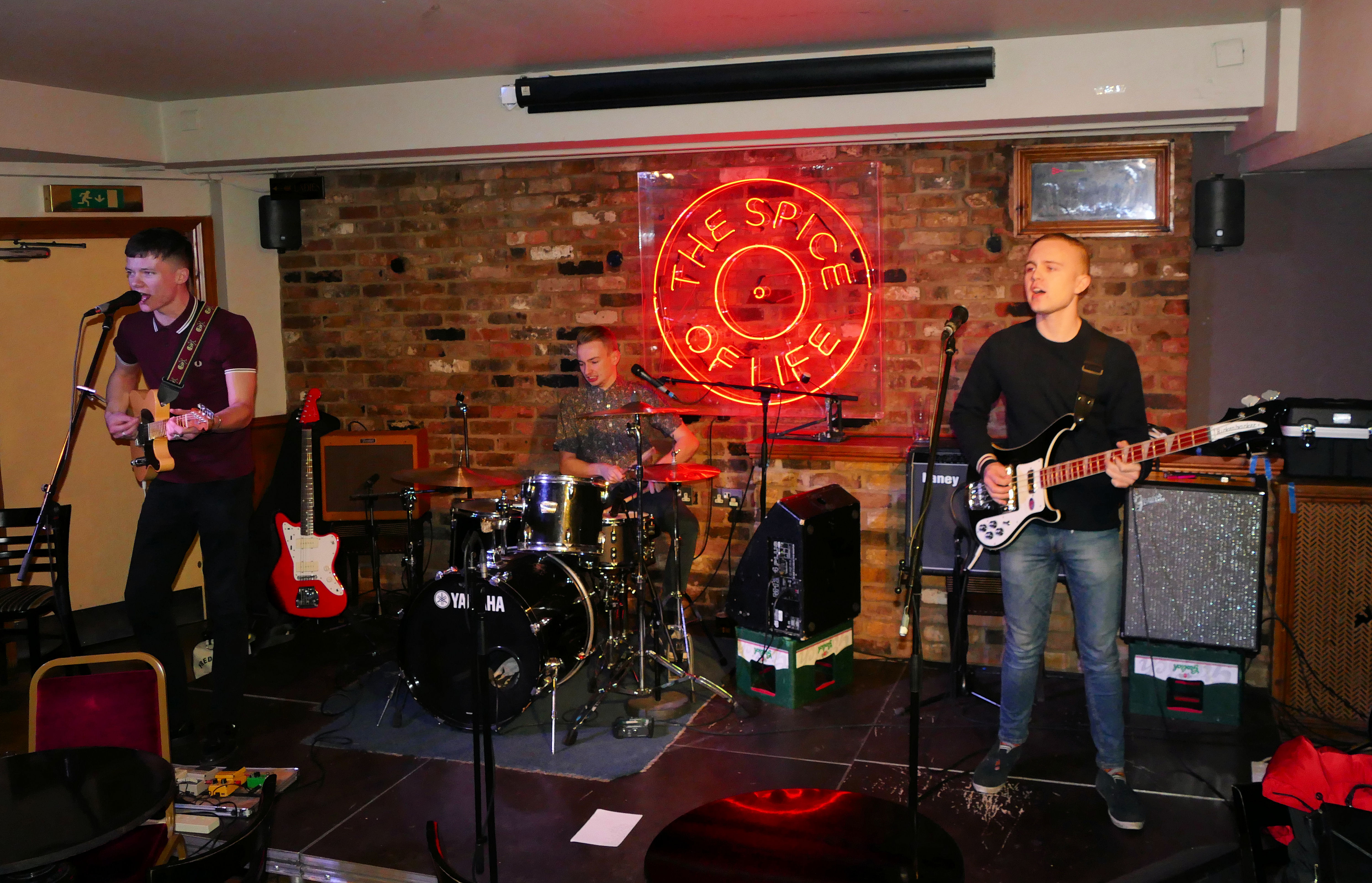 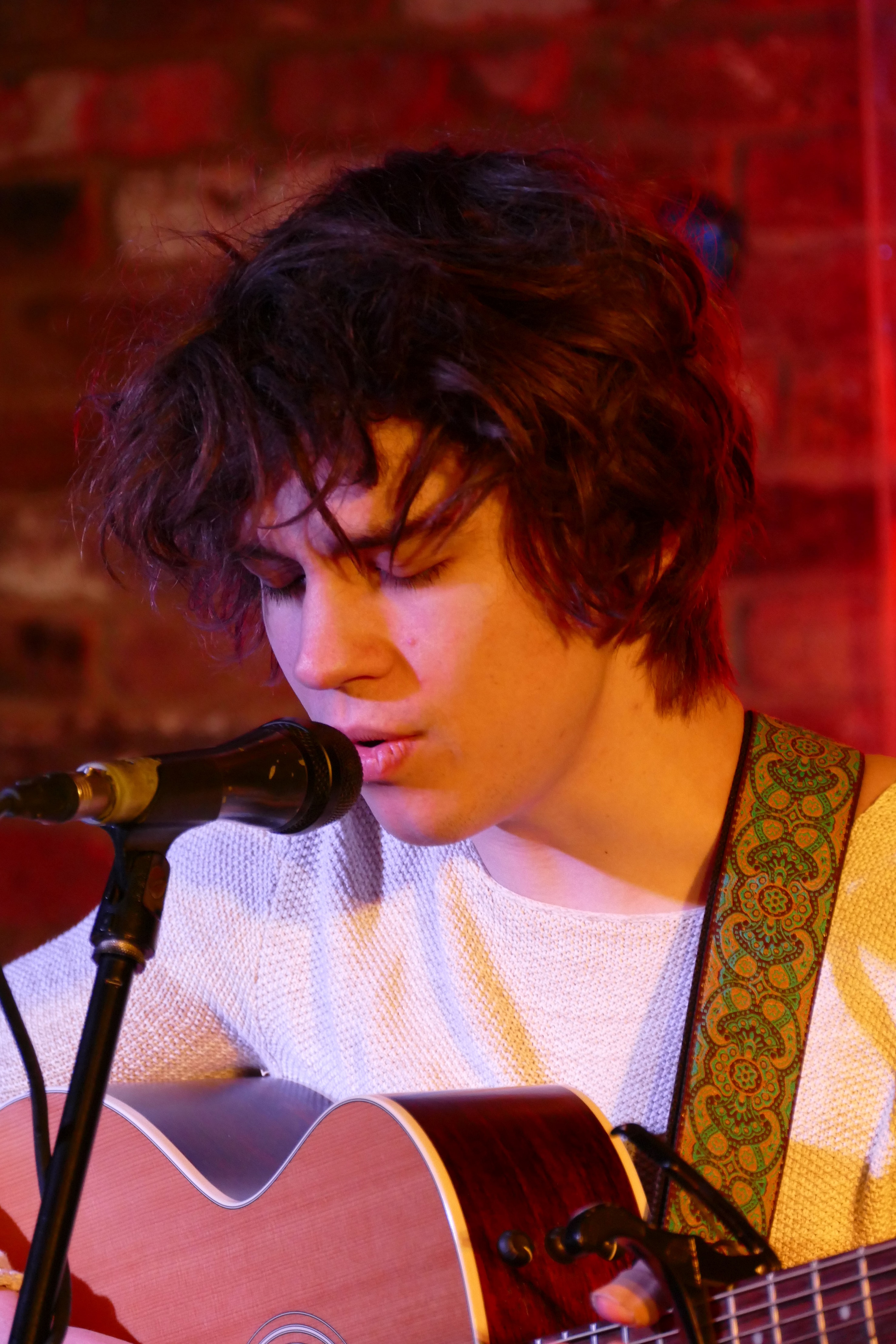 Photos copyright Tales From The Woods 2018


January 21st 2018
A departure by Tales From The Woods from our usual fare of Roots music was our presentation of some fine up-and-coming young talent at the Spice Of Life.
The Gallerys from Maidstone, Kent performed a set of mostly their own material plus a smattering of Britpop and 60's material such as The Who's "Substitute".
The band were supported by a fine young singer from Hamburg, Germany, Julian LeBen performing his own interesting songs solo on acoustic guitar.
See a review of the event in issue 101 of TALES FROM THE WOODS magazine (click "Online Magazine" on the left hand side of this screen). 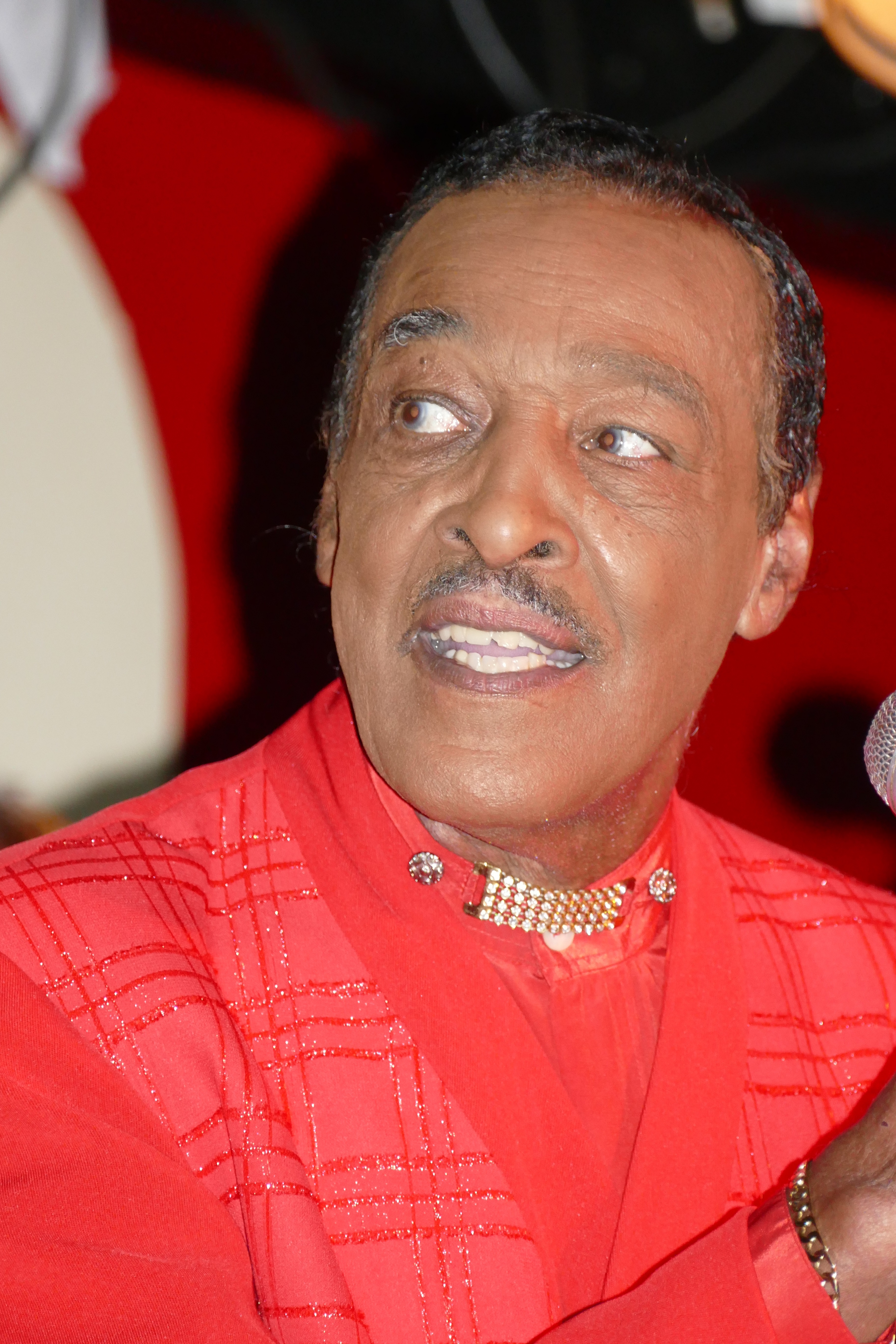 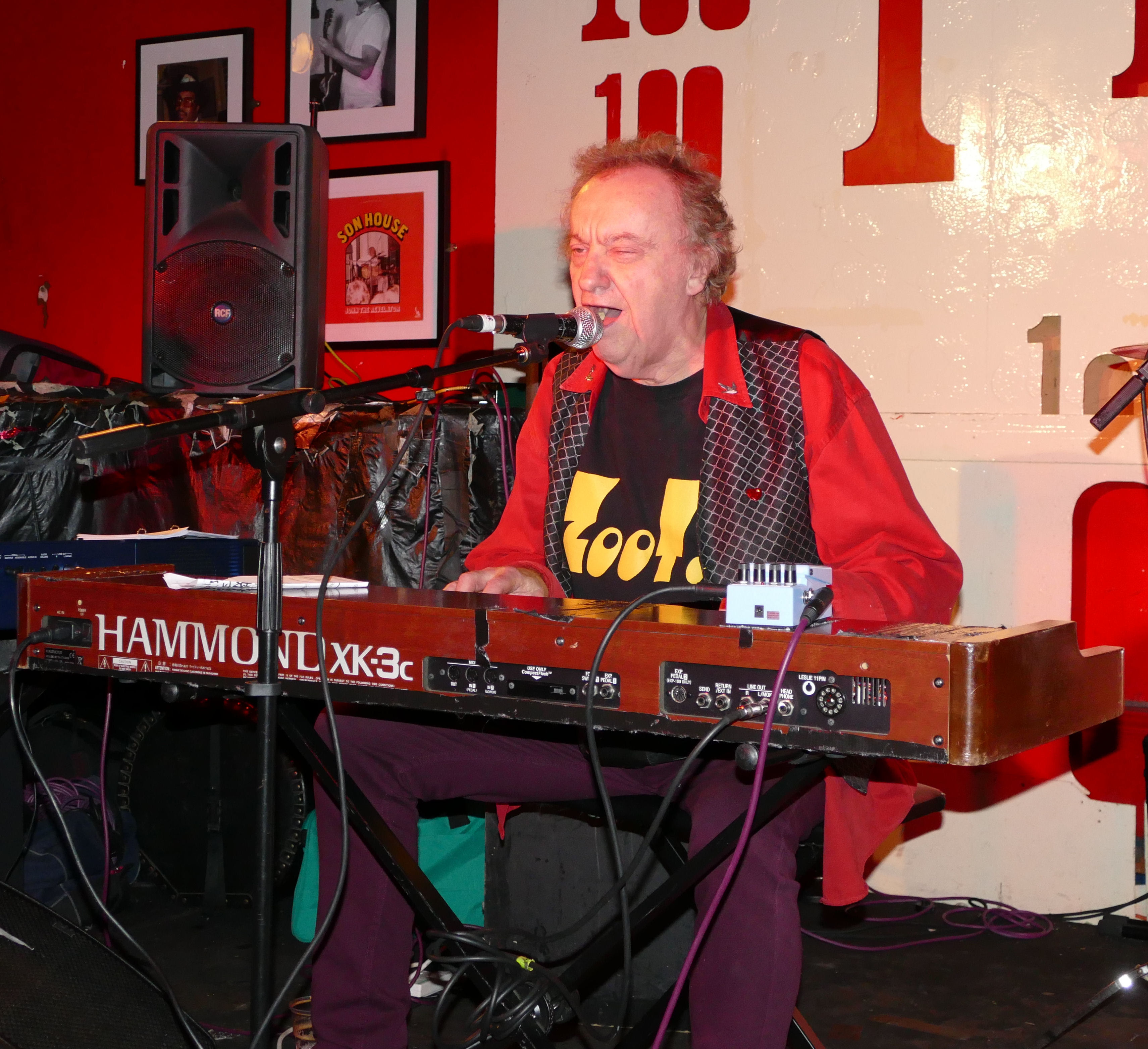 Tales From The Woods would like to thank all those who attended our second Anglo-American Rock'n'Roll Show on October 29, 2017.
What a great show it was!. Thanks to Earl Jackson, Zoot Money, Ray Phillips, The Velvet Candles with special guest Johnny Stud,
and headliner Tommy Hunt, pictured at the 100 Club with Keith above. Thanks also to the wonderful Tales From The Woods Band, who
backed all the artists on the bill, and to everyone else who contributed to making it a night to remember.

Read a review of the night's events at The Vinyl Word 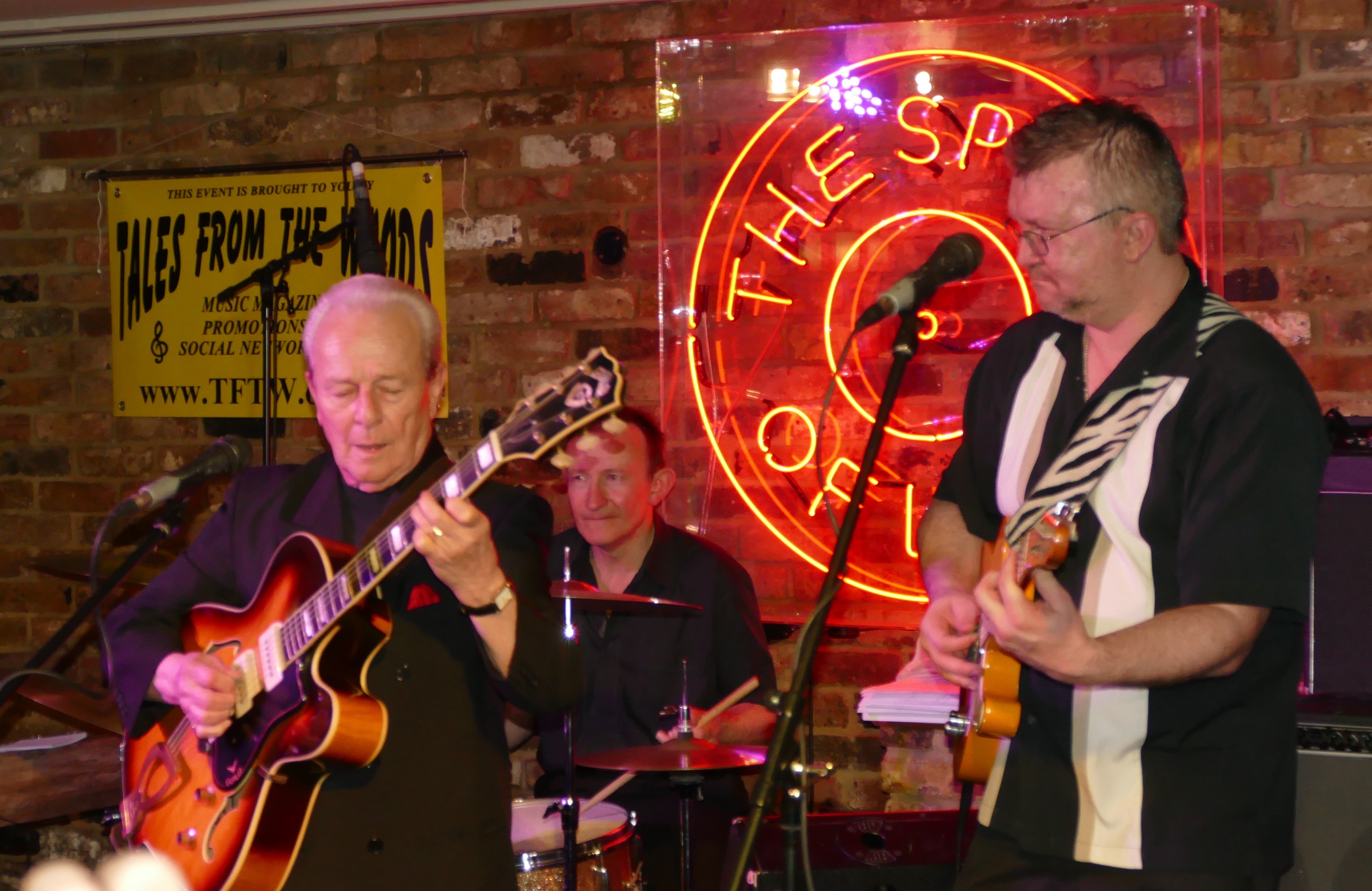 CHARLIE GRACIE with THE TALES FROM THE WOODS BAND at the SPICE OF LIFE 19th March 2017. Gene Terry at the Borderline 5th June 2016.
Picture copyright by Paul Harris. Please do not reproduce without permission. 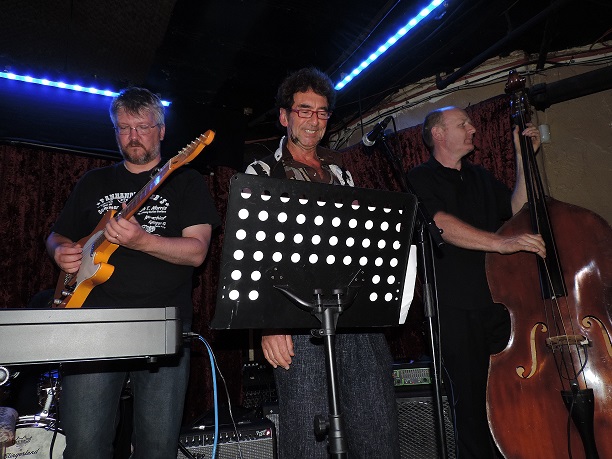 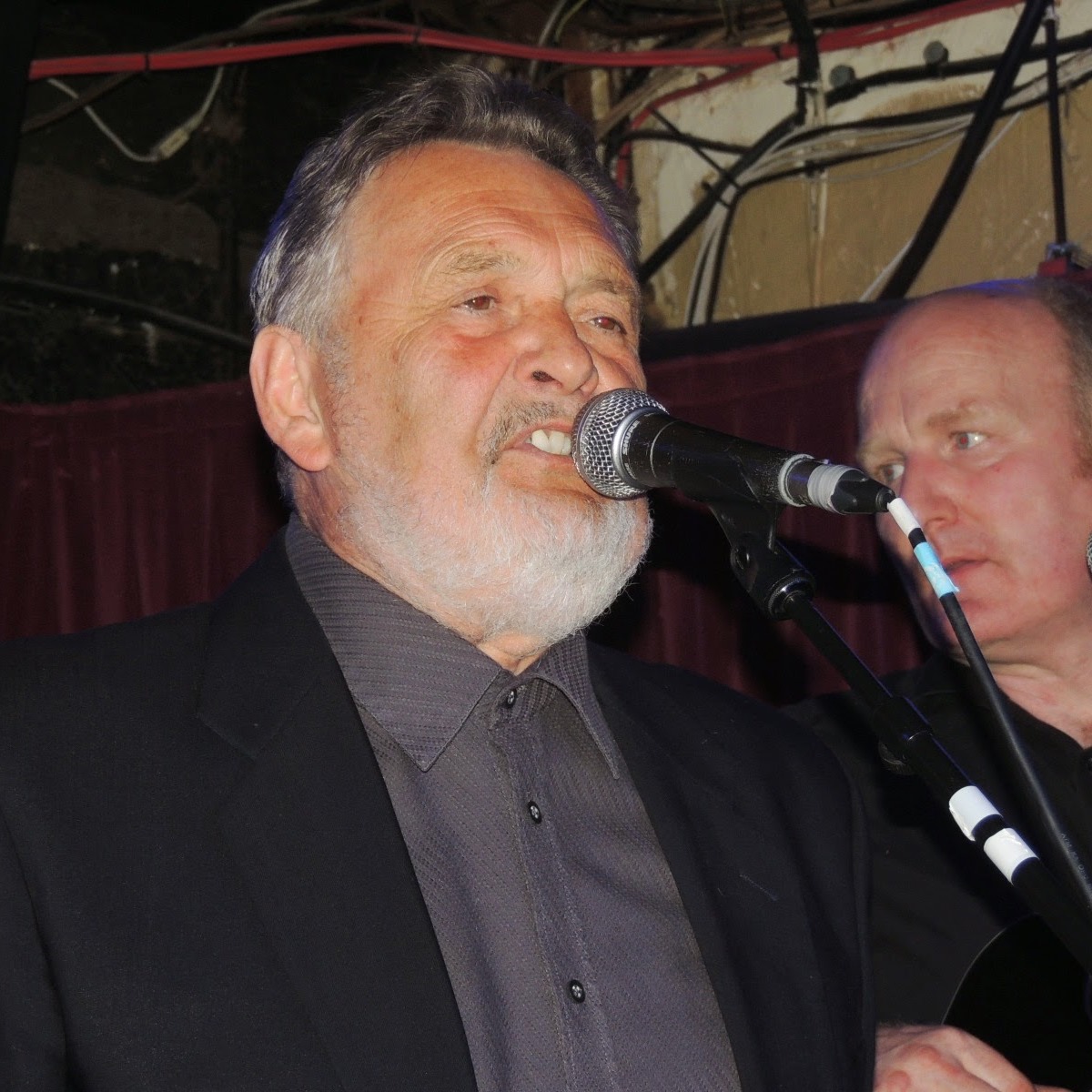 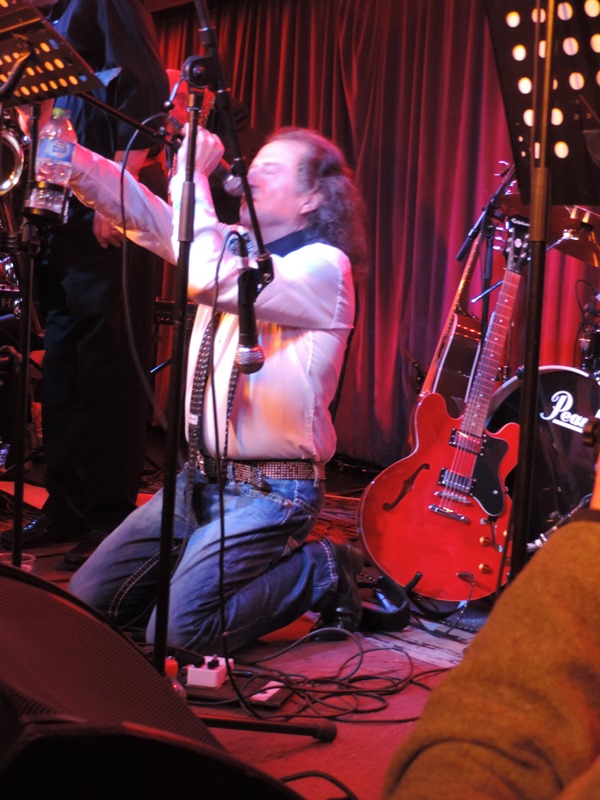 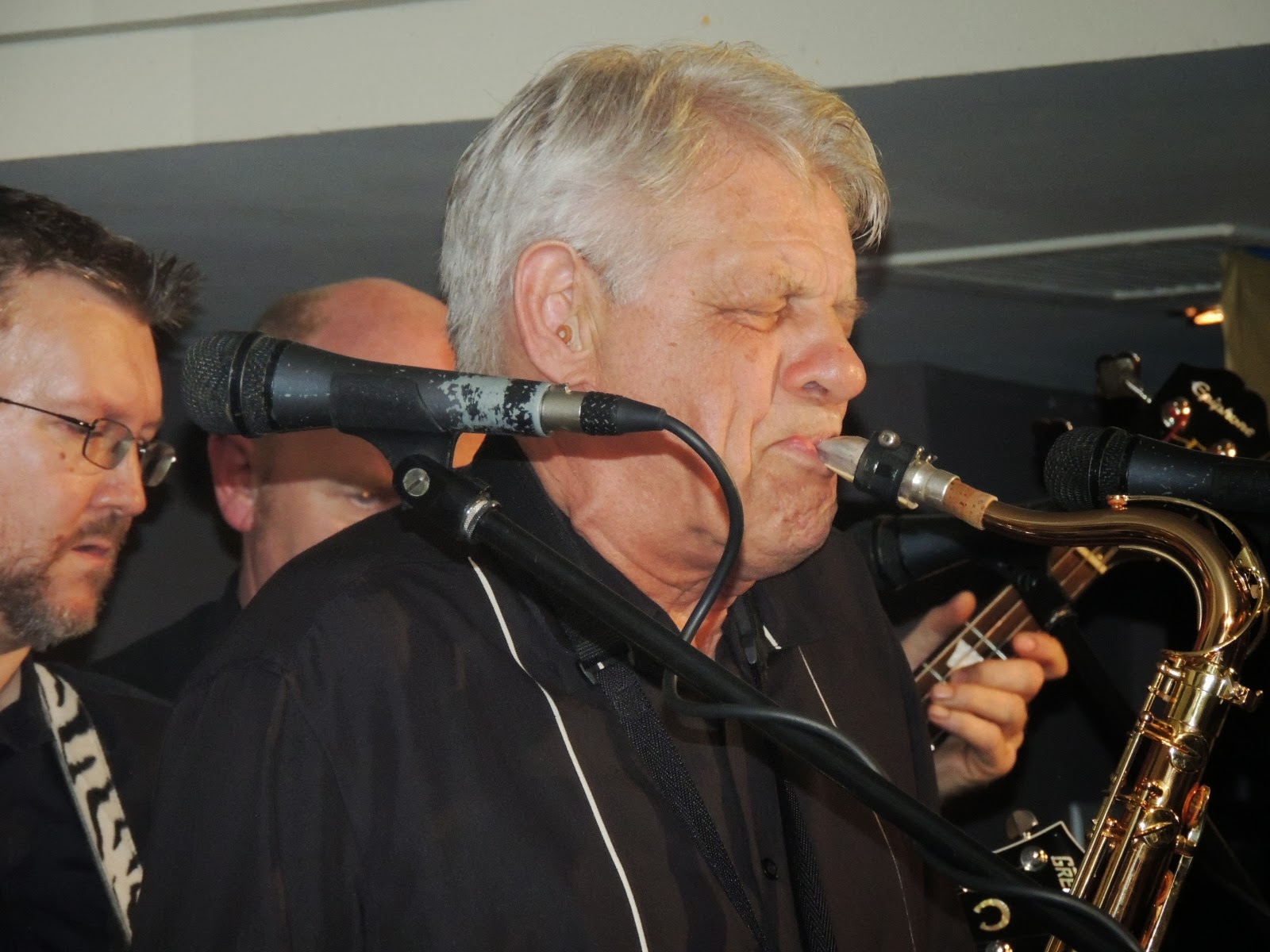 Roddy Jackson at the Spice Of Life 29th September 2013. Picture by Nick Cobban.
See a review here
Watch a video from the show 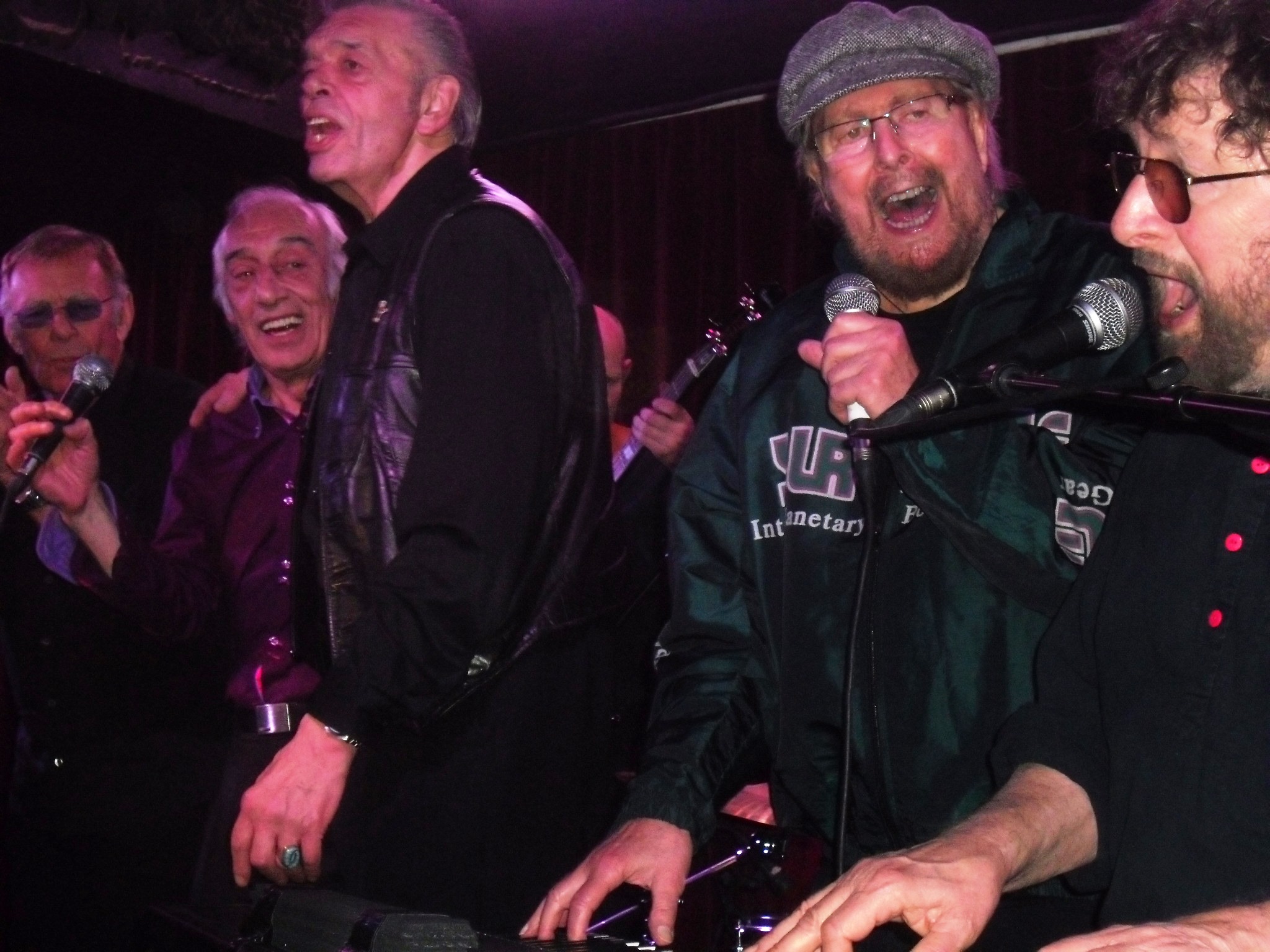 STAR CLUB HAMBURG - 50TH ANNIVERSARY CELEBRATION
A group of Woodies embarked on a trip to Hamburg in Germany in April 2012 to take in two nights of rock'n'roll and R'n'B in celebration of the 50th anniversary of the famous Star Club.
Many of the performers are friends of Tales From The Woods and a good number of them have taken part in our musical promotions.
Here are a few pictures from the event. 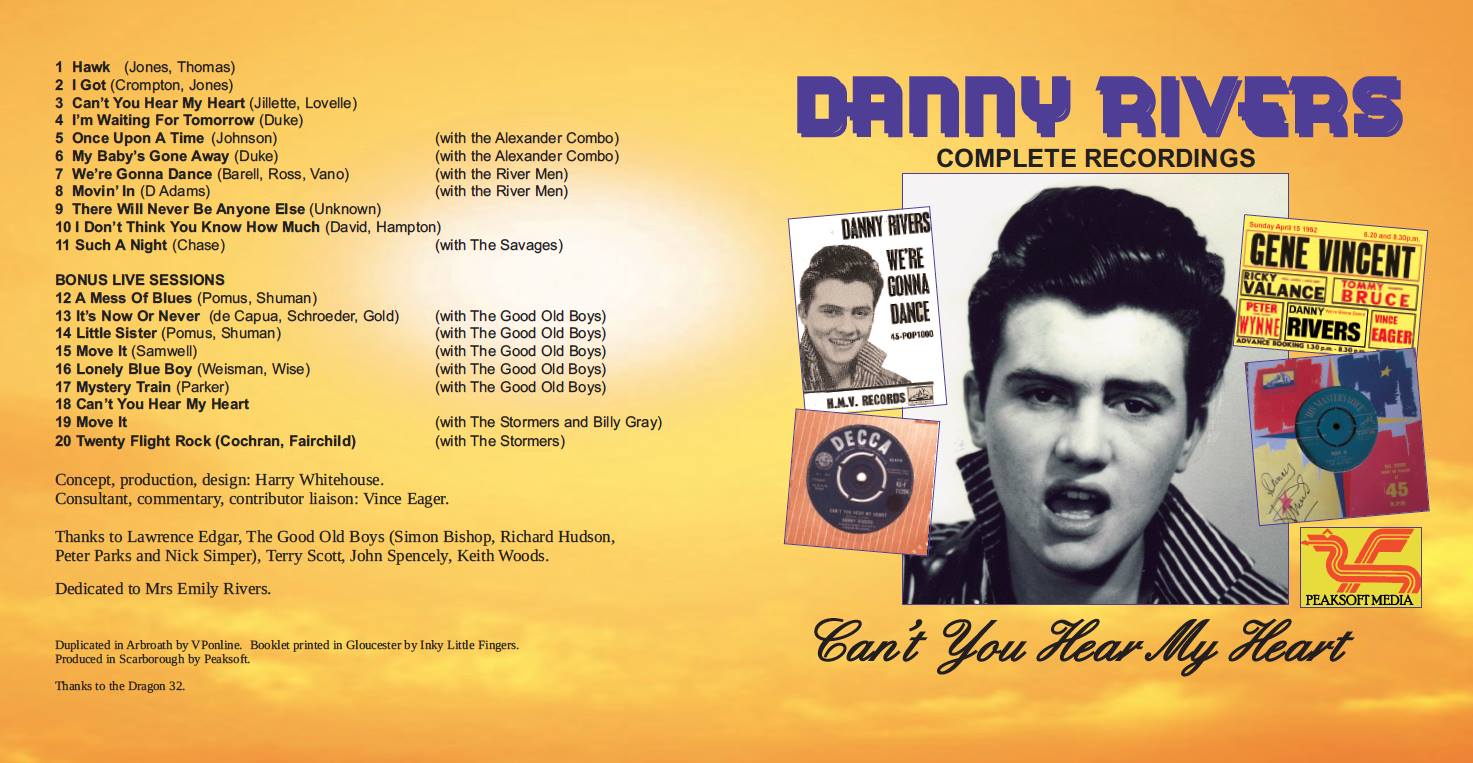 
Some previous 'Tales From the Woods' promotions 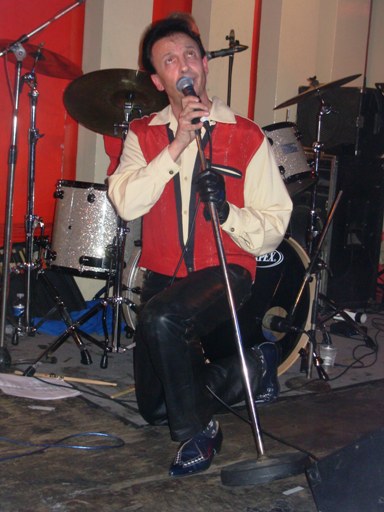 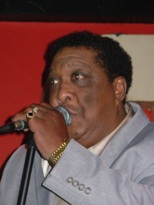 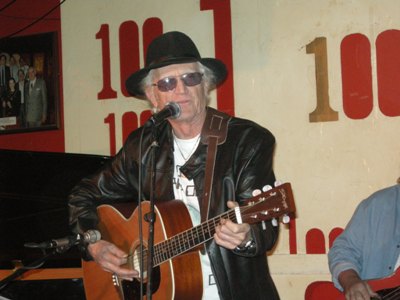 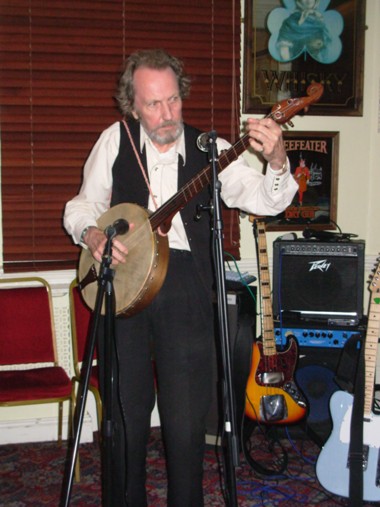